Memory is not Without Voice – A review of A Hotel Called Memory by Akin Omotoso. 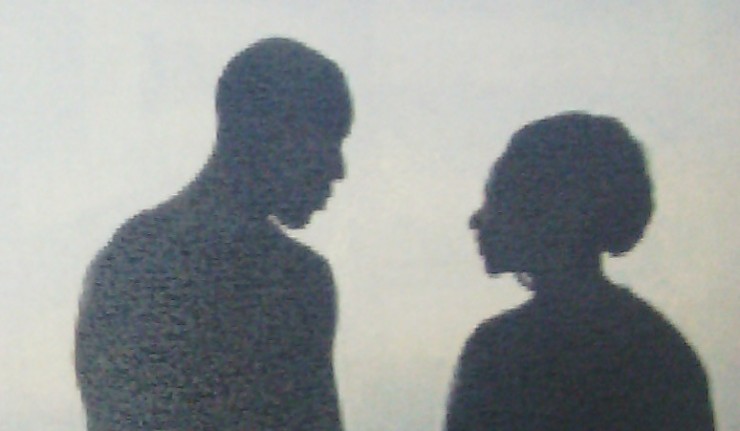 If we take Bela Tarr’s Dancing in the Pub as an exciting encounter with silence, then Akin Omotoso’s A Hotel Called Memory, is lacking in that —it’s an outright absurd entry into silence.

Early on, we are presented with memory as being synonymous with silence, the director follows this to its logical conclusion and renders memory dumb, cutting off a vital part of its nature like a quack doctor doing surgery. So, is memory dumb?

The first film by Omotoso I saw was Tell Me Sweet Something, a romantic-comedy shot in beautiful Johannesburg. It’s a story about two young pretty-faced male and female surmounting their petty challenges to find themselves and reach happiness.

In Memory, Omotoso tries to outdo himself, tries his hand in a more critical film genre. Methinks he ends up outwitting himself.  Sure, this sort of sudden switch does sometime happen. In this instance, however, it seem the director is trying to impersonate, to engage in some sort of fraud. Does Omotoso escape with the loot? I’ll say, no! His attempt to operate at that level of greatness clearly outweighs him. He sinks.

In what comes out to be a failed experimental film, or pseudo-avant garde, Mr. Omotoso attempts to make a film, he sits with it and deliberately (rather than give room for the narrative to influence his directorial actions) denies his characters voice.  He clearly edits out voices, and in most of the scenes, simply refuses to allow his characters any verbal interactions. It is most awkward in shots were the characters can be seen adlibbing, and where they gaze helplessly in moments only spoken words would make a sense of their actions.

The story is simple enough: a man and a woman weigh out possibilities after a strain in their marital relationship. The woman wants out, the man wants in. The narrative could well take its place in the usual Nollywood fare save that the director loosely experiments with sound in a deliberate attempt to make the narrative complex or new or both new and complex. But complexity does not necessarily translate to depth or meaning.

A disregard for natural phenomenon begins the film: In the very first scene, a lone horse, unbridled, stands docile well in water, backing the sea. An unusual sight that must have been staged. But for what purpose? We, the audience, would never know, not through the film at least. 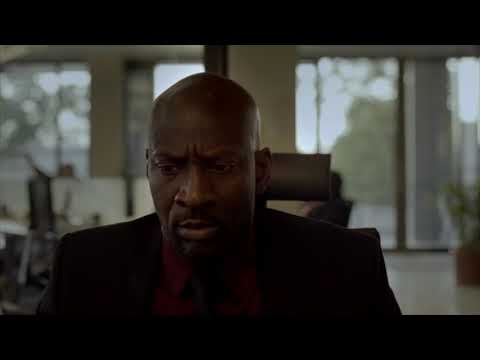 This sort of unusualness plagues the entire film. There would be more horse scenes and landscape pictures having nothing to do with the narrative. Perhaps,  for lucidity, we are expected to metaphorically imbue the horse scenes with the story. These horses, could they refer to the first line of Warsan Shire’s poem: For Women Who Are Difficult to Love? One could only wonder in futility, as the director never intends the scenes to add anything than just to be mere filler.

A man loses his wife to her boyfriend on the dance floor and gets angry enough to just walk away; a woman thinks she has lost her son to the sea and runs like a mad person along the shore without calling her son’s name; a man seduces a woman, have a relationship with her and sleeps with her on the same bed for several days without saying a word. Yes, the director is like that.

The idea is to follow the protagonist’s mind, trace back the memory of her complicated love life. The human mind is complex, agreed, but does this film explore its complexity? No. It tries instead to exploit it. Who decided that worshipers at a beach be heard as against the actors? Who decided the soundtracks— which range from traditional sounds to American pop to classical just to fill-in barren scenes? Who decided that a conversation be muffled within a noise-proof glass with the camera remaining behind while the characters move outside? Definitely not the protagonist’s memory, for the mind is not dumb.